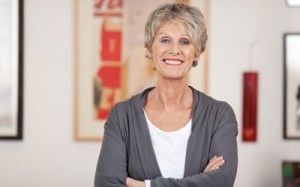 Last year, a friend of mine who is also a client, had elective breast surgery. During the procedure, the surgeon found a small tumor and removed it. She had been completely unaware of it and even a recent mammogram hadn’t detected it.

Several weeks later, she let me know what had happened and I suggested she may have a valid trauma insurance claim. I had arranged the trauma policy for her less than two years earlier. Although she was doubtful about the claim, I contacted the insurer and explained the situation. They requested the relevant medical reports and a claim application. Two weeks later she received $120,000 being the agreed sum insured.

In this day and age of insurance, if you tell the insurer the truth and disclose everything, you will be paid provided that you meet the claim criteria. In the case of breast cancer, a claim is usually triggered when invasive surgery is involved. In this case, it made no difference that the lady involved was completely unaware that she had breast cancer.

Be Sure Of Your Purpose Before Moving To An SMSF

Money at Call to Regain Your Life
Scroll to top