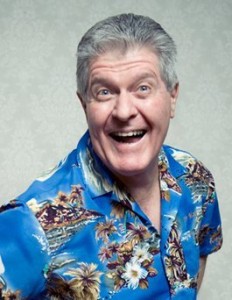 In my experience, the majority of people have some seriously bad attitude to money; rich and poor alike.  Socio-economic group makes little difference.  It just makes it easier to predict what the specific problem is likely to be.  To help you make money work for you in 2011, here are my top ten (10) money symptoms.  Are you on this list?

2.      Enough to thrive but not enough to keep up with the Jones’s

3.      Have more than enough to keep up with the Jones’s & now messing with Jones’s heads

7.      In rampant debt by spending more than you earn

10.  Aversion to any form of investment or management

The answer is to maintain a calm and optimistic mind towards money.  And never (never, never) focus on money as the source of your problems.

Make no mistake!  You are the cause of your financial problems.  You put yourself in the position you are in and the key to making it better is already in your hands.  You simply choose not to use it.

It sounds harsh and unfair, I know.   But sugar coating the truth won’t help you.

If you want to take the first steps to make money work for you and your family in 2011, try this:

Your financial situation is a reflection of your state of mind.  If your mind is stressed, distracted, angry, jealous or resentful, your finances will reflect the negative energy you generate.

So try some positive thoughts followed by some positive action.  And don’t slip back into your old way of thinking just because your plan hasn’t worked after one week.

My favourite portrait and action photographer can be found at http://www.spiralphotography.com.au